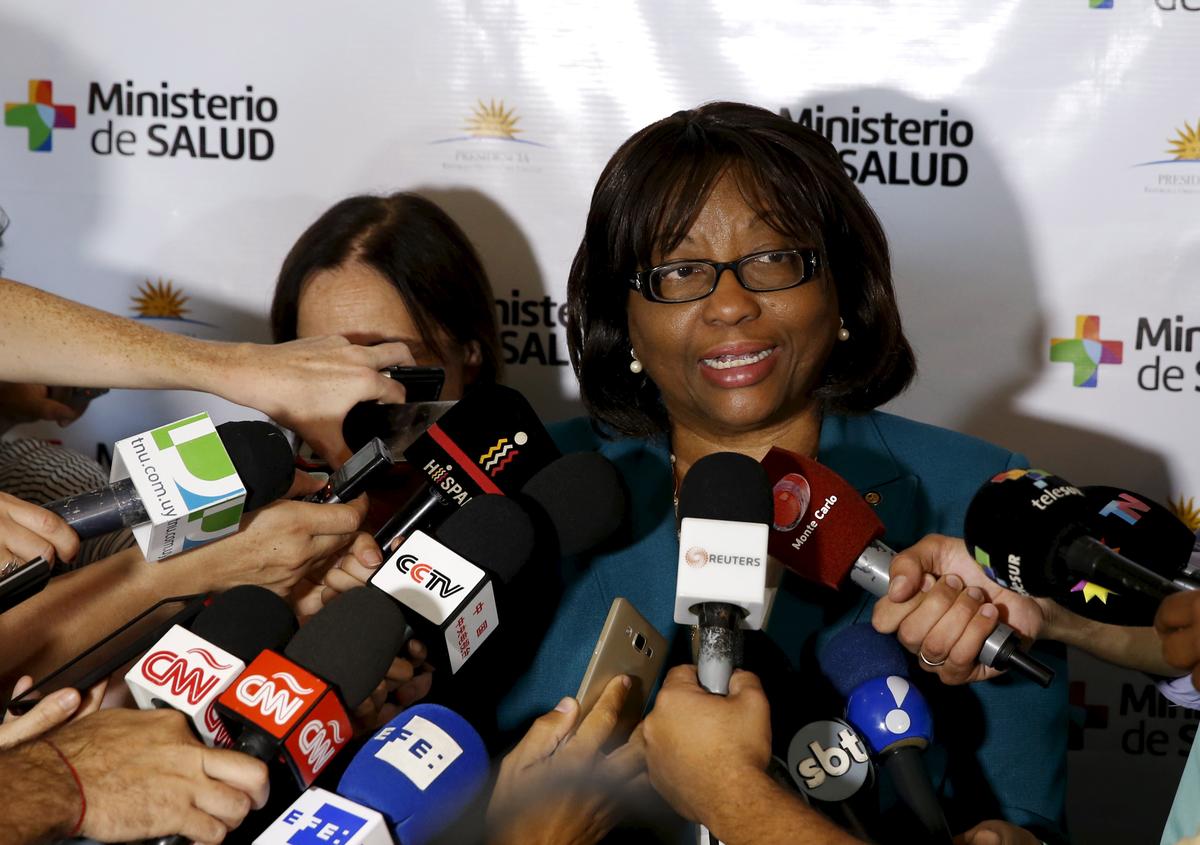 BRASILIA/MEXICO CITY (Reuters) – The World Health Organization’s director for the Americas warned on Tuesday of a coronavirus surge across the region and voiced hope for continuing U.S. help to tackle the outbreak, despite President Donald Trump’s threat to permanently halt WHO funding.

Carissa Etienne, the head of the WHO-affiliated Pan American Health Organization, said U.S. contributions account for about 60% of the regional health agency’s budget. She also pointed to successful past collaborations with the U.S. government to combat diseases like malaria and yellow fever.

However, in recent days Trump has ramped up his criticism of the WHO’s response to the coronavirus pandemic, threatening to reconsider his government’s membership of the global body and to permanently end its funding.

“As the curve of the pandemic flattens or falls in other parts of the world, the virus is surging across our region,” Etienne told a virtual briefing on COVID-19 in the Americas.

“PAHO hopes that we will continue collaboration with the United States and all of our allies.”

She said COVID-19 cases reached more than 2 million across the Americas as of Monday, with deaths standing at 121,000: “This represents a staggering increase of 14% for cases and for deaths from just last week,” Etienne said.

PAHO officials voiced concern the new coronavirus was spreading rapidly in the tri-border area of the Amazon between Colombia, Peru and Brazil, which currently has the worst outbreak of any developing nation. The regional outbreak threatens to infect remote indigenous communities in the rainforest.

Etienne added there were about 20,000 confirmed coronavirus cases in Amazon provinces, and isolated villages there have minimal access to healthcare.

PAHO officials urged that special measures be taken to protect vulnerable populations among the indigenous, poor and racial minorities.

They said the contagion was moving fast in densely populated Amazon border cities such as Manaus, Leticia and Iquitos, and the greatest danger was that COVID-19, the disease caused by the new coronavirus, risked spreading to indigenous villages in the forest where inhabitants had no protection.

Separately, PAHO communicable diseases director Marcos Espinal said there was “no evidence” to recommend the use of hydroxychloroquine to treat COVID-19, after Trump said he was taking the drug despite his own government’s warnings on its use.