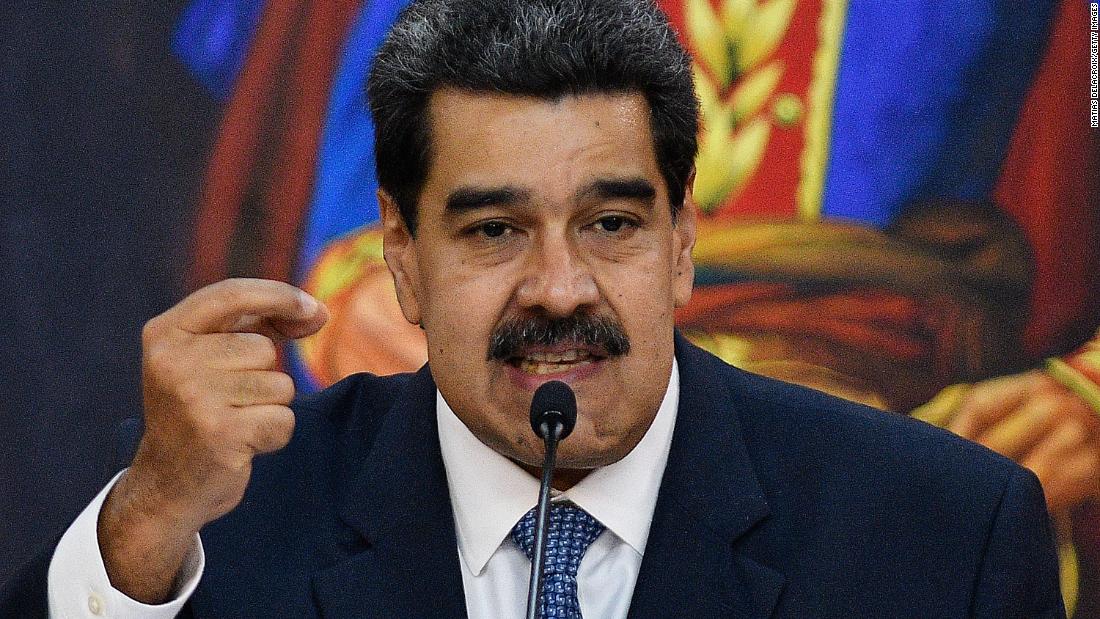 But the circumstances surrounding Capt. Rafael Ramon Acosta Arevalo’s death Saturday remain a mystery in a country marred by political and humanitarian crises.
The day before he died, Acosta’s wife, Walewska Perez, said her husband was being tortured by counterintelligence officers working for Maduro’s regime.
The captain «fainted before standing trial and was subsequently taken to the Military Hospital» at the Fuerte Tiuna army base in Caracas, the Venezuelan Defense Ministry said in a statement. Maduro ordered an investigation on what happened to Acosta, according to the statement.
Acosta was arrested June 21 and charged with treason for allegedly plotting to overthrow Maduro from power, Venezuela’s communication minister Jorge Rodriguez told reporters.
In recent months, dozens of active and retired military officers have been detained by Venezuelan counterintelligence officers on treason charges. But Acosta is the first known military officer to die in custody amid allegations he was tortured.
Last year, Fernando Albán, a local politician for the opposition, died while in the custody of Venezuela intelligence service SEBIN. The government claimed his death was a suicide.
Acosta’s death came eight days after UN High Commissioner for Human Rights Michelle Bachelet visited Caracas to monitor the human rights situation in Venezuela, including military detention and extrajudicial killings. She is expected to release a full report Friday.
Venezuela has been embroiled in chaos since last year’s presidential election, which led to another six-year term for Maduro. The election was widely denounced by the international community as a sham.
Many Venezuelans are also suffering from dire food shortages. But the government has been diverting international aid to Colombia instead.