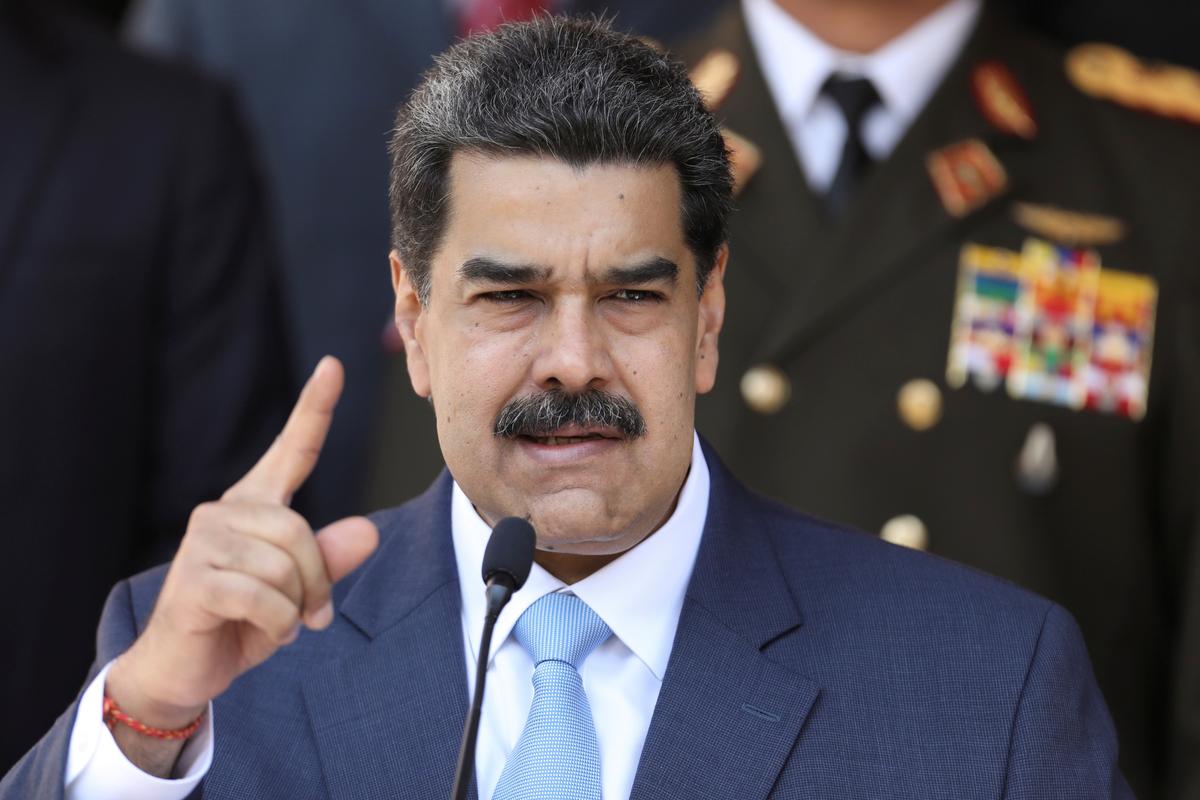 Venezuela’s Supreme Court, which is dominated by Maduro loyalists, named the council last week. Opposition leader Juan Guaido called the electoral body “false” and said the opposition would not recognize it.

Venezuela’s constitution grants the power to appoint electoral council members to the National Assembly, which Guaido leads, but the Supreme Court ruled that the legislature had failed to do so.

The United States and most other Western countries recognize Guaido as Venezuela’s rightful leader, though Maduro still controls the state.

U.S. Secretary of State Mike Pompeo, in a statement, said Maduro was manipulating Venezuela’s constitution and the new council would fail to implement the conditions required to hold free and fair elections.

“Without following this process, elections that represent the will of the people are impossible,” Pompeo said. “This step by the regime and its Supreme Court takes Venezuela even further away from a democratic transition.”

Guaido’s allies have pledged to extend the term of the current legislature. An extension past the scheduled January 2021 end date would allow Guaido to remain in his role even if the opposition boycotts the parliamentary elections later this year.

In a statement late on Sunday, Guaido’s opposition coalition said the conditions did not exist for elections to take place guaranteeing transparency, trust and public freedoms, including a “trustworthy” election council.

Maduro, a socialist, said on Saturday the new electoral board was necessary to elect a new National Assembly after what he described as “five totally lost years” under the opposition.

The new council held its first session on Monday, state television showed, though it did not give any details on the upcoming electoral process.