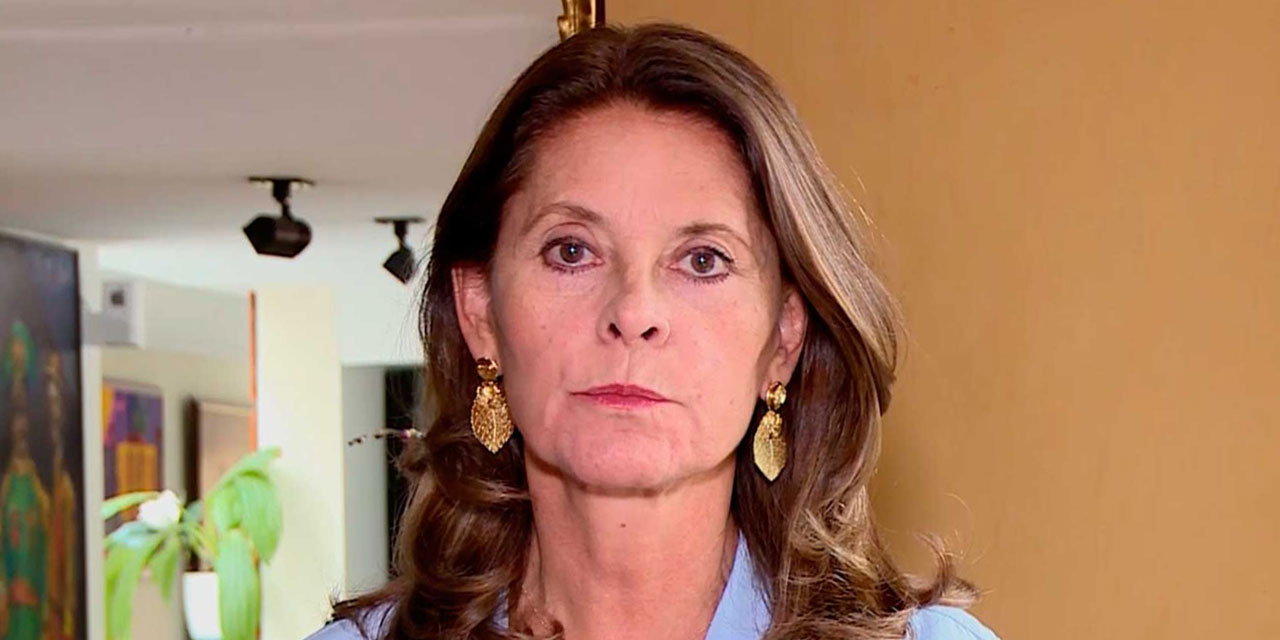 Colombia’s vice-president on Wednesday claimed that Russia and an “international support network” are stimulating anti-government protests in the country.

VP Marta Lucia Ramirez made the comments weeks after unfounded claims that Venezuela was promoting violence fueled xenophobia and hate crimes against immigrants from that country.

Ahead of the protests, President Ivan Duque‘s political patron, former President Alvaro Uribe said that “international anarchists” and the Forum of Sao Paulo were behind the mass protests that are led by labor unions, students and indigenous organizations.

So far, the attempts of the administration of President Ivan Duque to stigmatize the protests or deny the public concerns that are fueling them have had an adverse effect.

According to the latest poll, Duque’s approval rating has sunk to 15%. The United Nations felt forced to condemn the spike in violence against Venezuelan immigrants last week.

Duque’s apparent susceptibility to conspiracy theories have led to major humiliations in the past, namely at the United Nations General Assembly.

Following Duque’s attempt to sustain an unconfirmed conspiracy theory that Venezuelan President Nicolas Maduro had ties to Colombian guerrilla groups, the military was forced to admit that the president used fabricated evidence.

The protests are mainly due to broad disapproval of the government’s economic policies and growing support for the country’s peace process that is opposed by Duque’s far-right Democratic Center party.

Duque has so far refused to negotiate with the organizers of a national strike that triggered the protests who, among other things, demand a change in economic policy and the implementation of a peace deal with demobilized guerrilla group FARC.

The future of Colombia Reports is under threat. The country’s largest independent news website needs your help. Please become our patron.