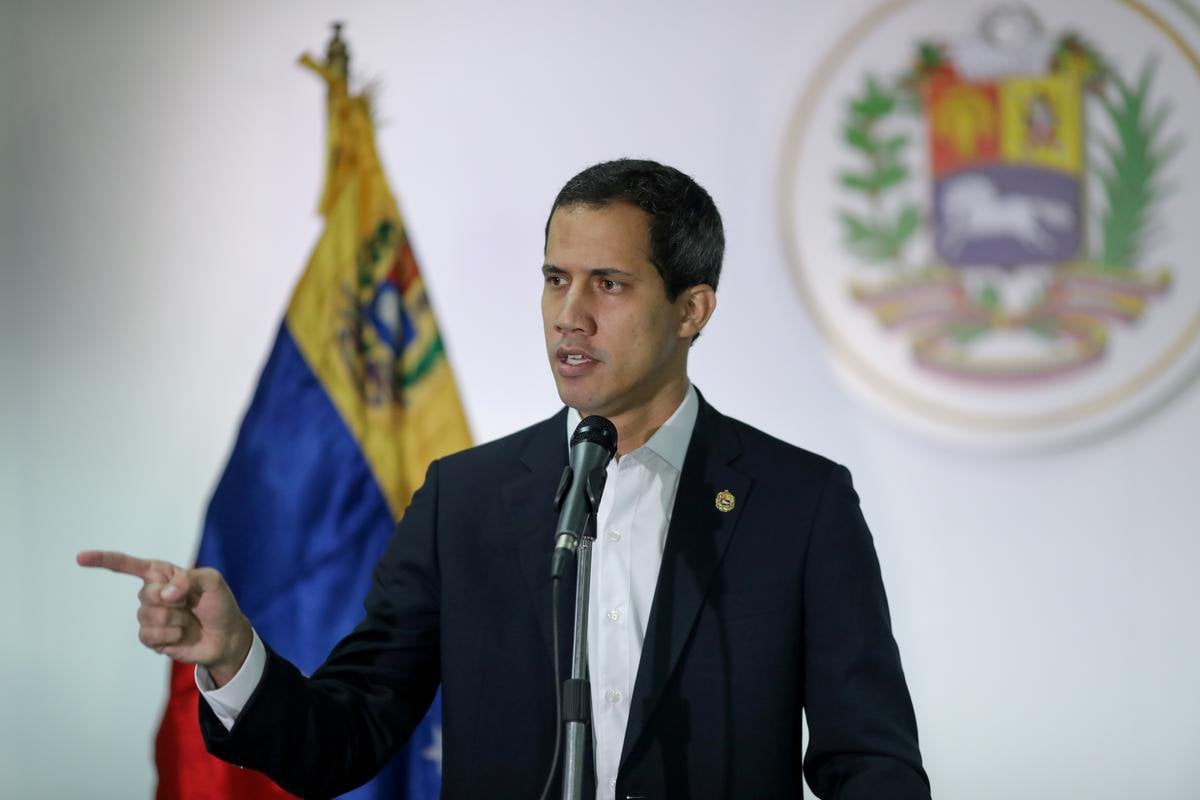 Guaido on Sunday said the opposition-controlled congress would investigate alleged wrongdoing within its ranks after website Armando.info reported that nine opposition lawmakers had advocated for a businessman linked to Maduro’s government.

To a dozen Venezuelans interviewed by Reuters around the country, the scandal has marked another blow to Guaido’s reputation and to their hopes of seeing the back of the deeply unpopular Maduro, who has presided over a five-year economic crisis and an expanding authoritarian state.

For Mario Silva, an engineer waiting by a bus stop in the crumbling western city of Maracaibo, it was time to move on. “Guaido missed his moment,” the 60-year-old said.

When Guaido declared an interim presidency in January in a bold challenge to Maduro, Silva joined millions of Venezuelans in celebrating the arrival of a fresh-faced politician who had united the oft-fractured opposition and was untainted by its previous scandals.

Silva had backed the “socialist revolution” led by the late Hugo Chavez and for a while supported his successor, Maduro, until, he said, Venezuela’s worsening poverty and widespread corruption became too obvious to ignore.

“I saw Guaido as a salvation for the country, but he, like Chavez, disappointed me,” Silva said.

Guaido has been recognized by more than 50 countries as Venezuela’s legitimate leader. But, despite growing U.S. sanctions, Maduro has retained the support of the military and control of state apparatus.

Last month, Guaido struggled to launch a new wave of street protests. Attendance was a fraction of the crowds he drew earlier this year.

His flagging momentum has caused some of his fellow lawmakers to start jostling for a new leadership battle, though most have not yet started criticizing him publicly, according to interviews with analysts and politicians.

“The political reality we have had in Venezuela for the last 10 months has finished,” said Dimitris Pantoulas, a Caracas-based political analyst. “It’s the end of this era of harmony and unity.”

Emilio Grateron, the national coordinator for Guaido’s Popular Will party, said in an interview that Guaido remained the “indisputable leader” of the opposition, but acknowledged the scandal had opened a “rupture.”

On Sunday, Armando.info, a Venezuela-focused news outlet, reported that the nine implicated lawmakers had written letters of support to the U.S. Treasury and others for a Colombian man named Carlos Lizcano who authorities were investigating over his possible links to Alex Saab, another Colombian who is under U.S. sanctions.

However, the news outlet said, the lawmakers wrote the letters despite being aware of evidence that tied Lizcano to Saab, who has been accused of corruption associated with Maduro’s state-backed food distribution program.

Guaido said he suspected the legislators received illicit payments in exchange for writing the letters and called it “unacceptable to use a state institution to attempt to whitewash the reputation of thieves.”

It was not immediately evident if the legislators broke the law. The opposition parties involved issued statements deploring the alleged corruption and promised to remove the lawmakers in question. Lizcano and Saab have not commented.

Grateron said the affair affected a “tiny group of morally weak” lawmakers and was not on the same scale as the vast state corruption committed by Maduro’s government.

Maduro’s government, which regards Guaido as a U.S.-backed coup monger and has consistently denied opposition accusations of corruption in its own ranks, has cautiously celebrated the scandal.

Meanwhile, Maduro’s grip on power seems to be strengthening. According to local pollster Datanalisis, Guaido’s support had already dipped from 61% in February to 42% in November – before news of the scandal broke.

“We can’t become what we are challenging, we can’t denounce a corrupt regime and then join those who are corrupt,” said Ruben Iriarte, a 49-year-old businessman in the eastern city of Ciudad Guayana.